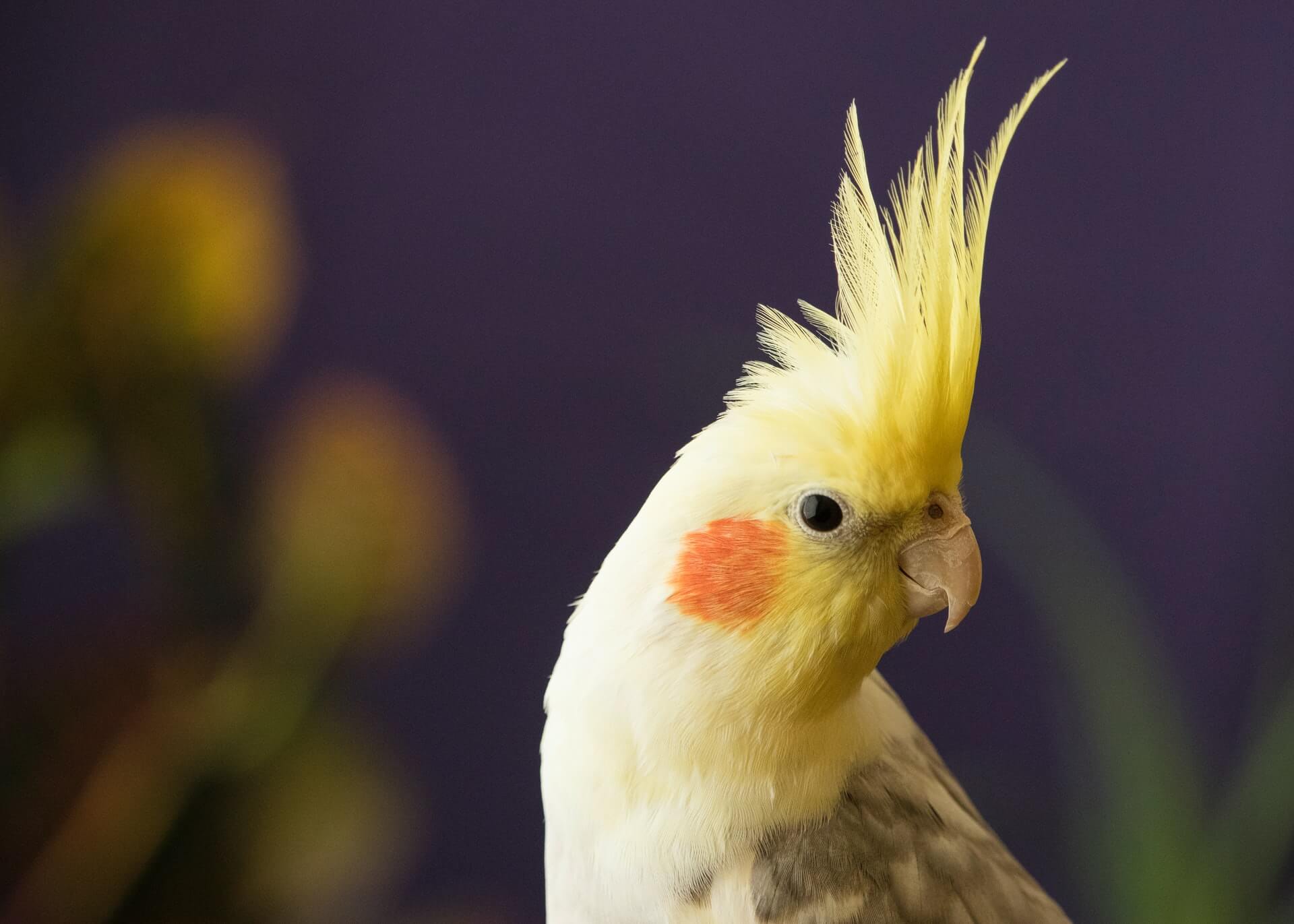 While this is unlikely in captivity, they still have a generous lifespan of 40 plus years. This means that getting a parrot is a long-term commitment and should not be taken lightly.

Parrots also require a great deal of social activity and attention, so if you don’t have a lot of spare time, they might not be the right option for you. Having said that, if you’re willing to put in the time and commitment, parrots can make excellent pets. 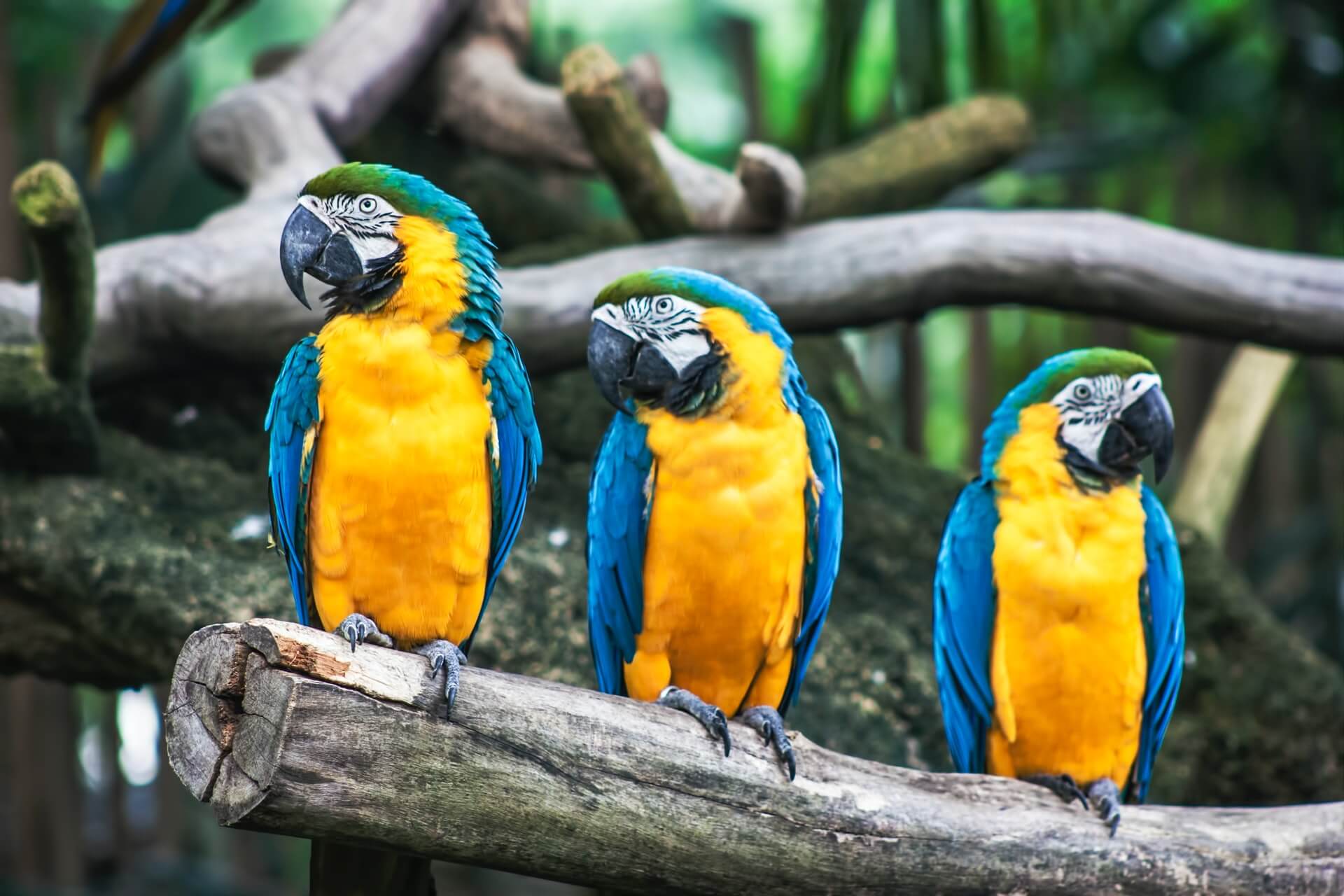 Parrots and other birds have a high degree of intelligence. Several studies have demonstrated that parrots have advanced abilities to problem solve and communicate, and they can even understand human-constructed concepts like math (addition and subtraction), shapes, and colors.

They live a long time

Think about it. If you get a dog, you have approximately 10-15 years to spend with them, and then you have to deal with the loss of your best friend.

They are easy to train

Parrots generally bond closely with one specific person and when they do you will have a faithful friend for life.

As we mentioned above, parrots are extremely intelligent. Combine this with the fact that parrots love attention from their owners and training becomes a breeze. Training your parrot to talk, mimic, count, and learn colors can be a great hobby and is a good way to fulfill your time.

They don’t require much grooming

Unlike some animals like cats and dogs, parrots don’t require much in the way of grooming. Rather, they will do most of the work themselves. Parrots are naturally hygienic animals who preen their feathers on a daily basis.

For those who don’t know, preening is just another way of saying “grooming” and is the method that birds use to remove dust, dirt, and parasites from their feathers.

Hello! I am Victoria. I'm a creative designer and developer at TemPlaza. I enjoy creating eye candy solutions for web and mobile applications. I'd love to work on yours, too :)